Take 1, a musical variety show on Netflix will make its debut in October. The show is solely focused on the performances of some of South Korea’s most well-known musicians, including Rain, AKMU, MAMAMOO, and many others.

Media from South Korea has experienced a meteoric rise in popularity over the past 10 years and is now consumed more frequently than ever in the west.

Boy bands like BTS and Exo, girl bands like BLACKPINK and Red Velvet, and solo artists like IU, BoA, and Sunmi are just a few of the biggest pop stars to come out of South Korea.

Take 1 is Netflix’s first music reality show, and it will feature the participating musicians creating the perfect performance. They will be free to choose who they want to invite, what they want to sing, and where they want to perform, but they will only get one chance to get it right.

Take 1 is a brand new musical reality series. Each episode will feature a different artist from South Korea, with the goal of performing one song but putting on the performance of a lifetime.

The artists confirmed to be participating in the series are; 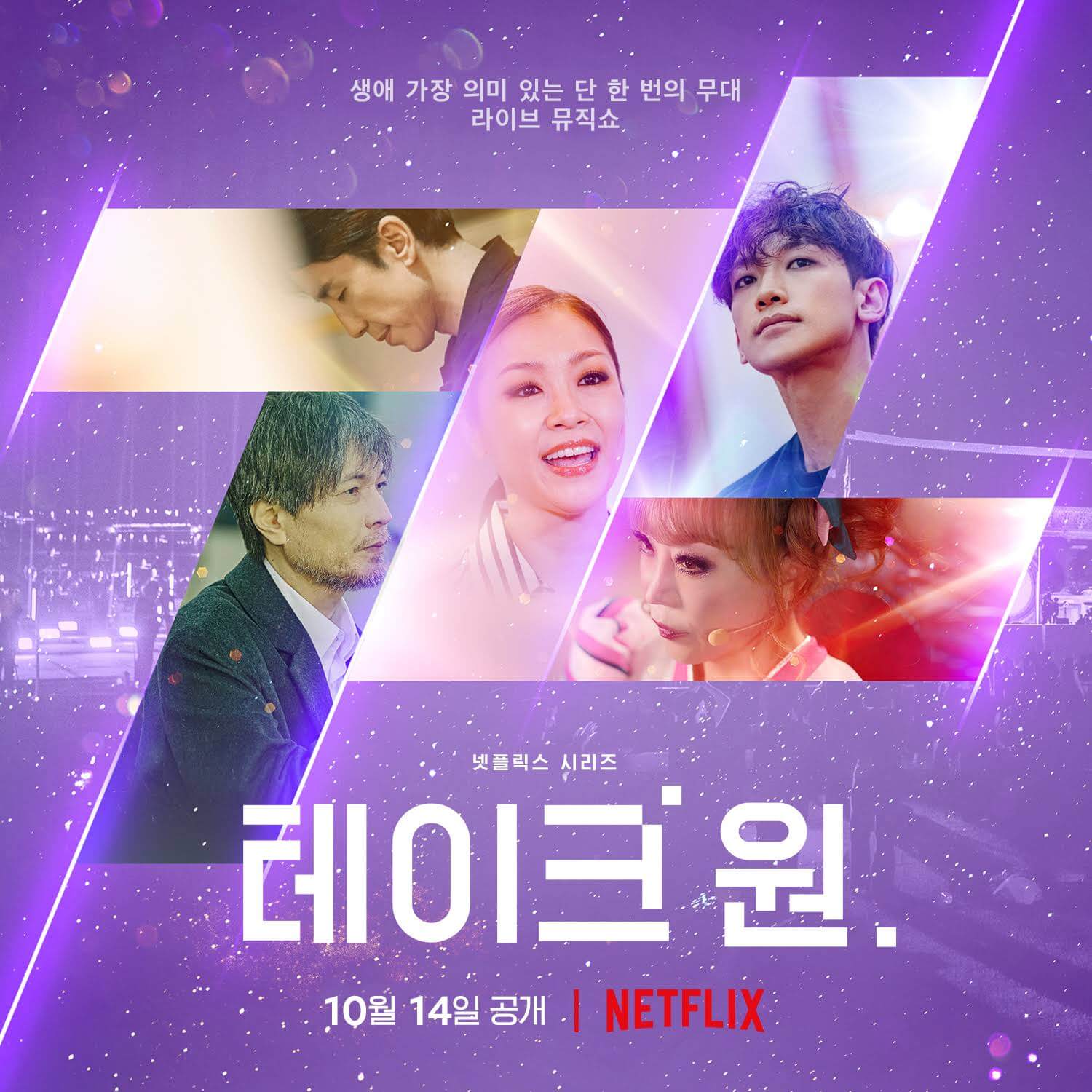 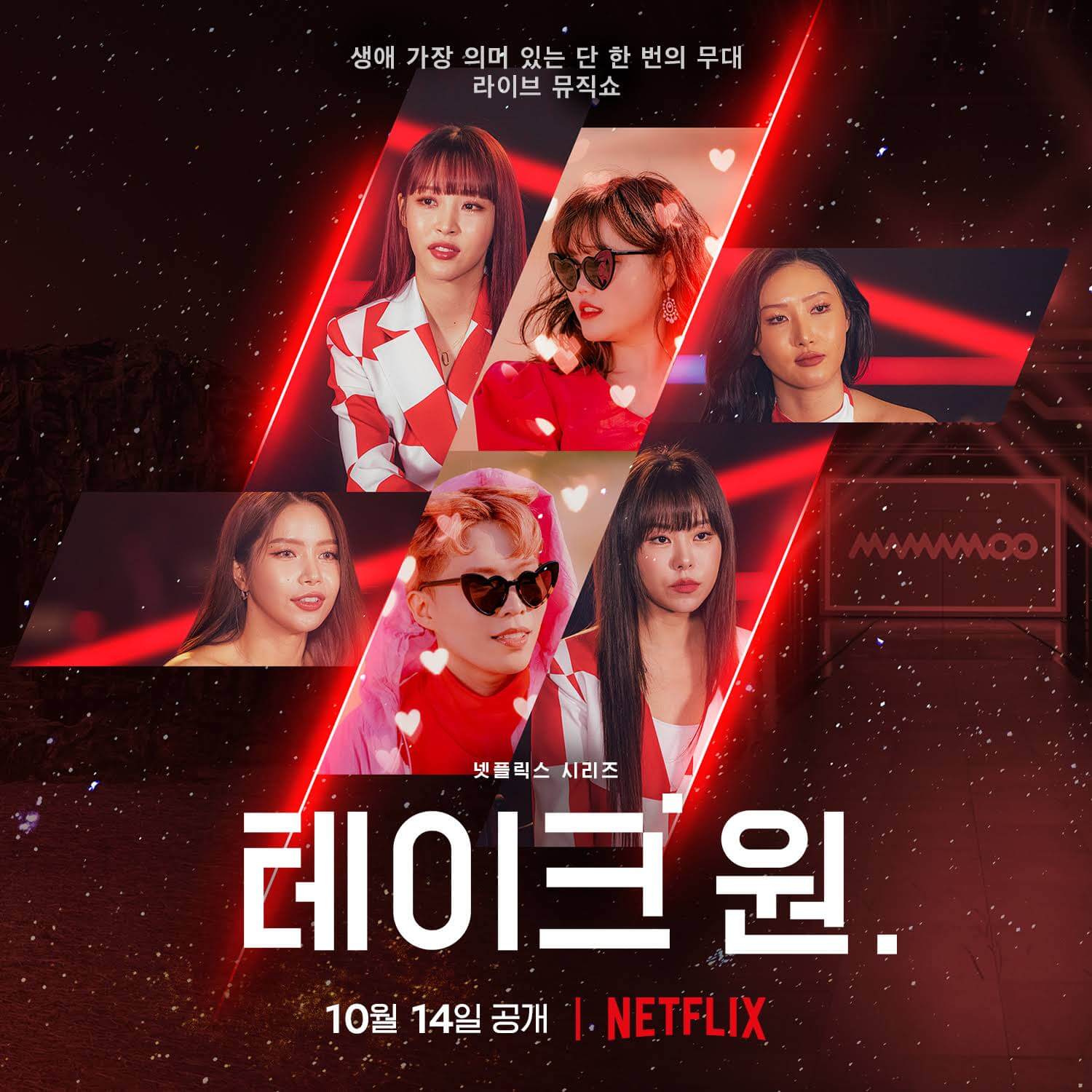 When is Take 1 released on Netflix?

Thanks to the release of the trailer we can confirm that Take 1 will debut on Netflix on Friday, October 14th, 2022.

What is the episode count for Take 1?

There will be a total of 10 episodes, with ten different incredible performances.

Are you looking forward to watching Take 1 on Netflix? Let us know in the comments below!